"Roger That" Going to Radio for Adds January 2 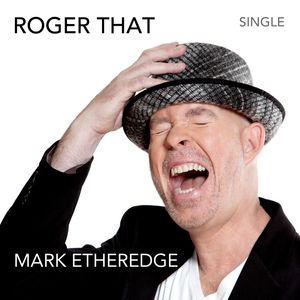 Following on the success of his radio friendly single and title track from Mark Etheredge’s album, “Connected,” Vipaka Records has released the 2nd single from the album: “Roger That.” As with other tracks on the album, "Roger That" was produced by two-time Grammy winner Paul Brown. Gorov Music Marketing are handling servicing to radio. The new single is the 3rd track on the album and is going for adds beginning January 2, 2017.